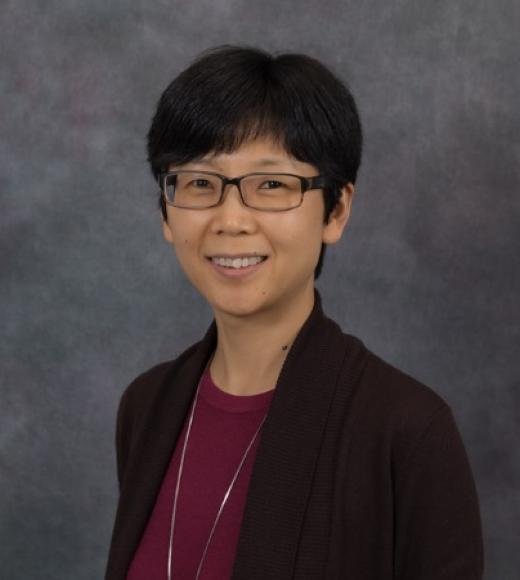 Xin Liu received her Ph.D. degree in electrical engineering from Purdue University in 2002. She is currently a Professor in Computer Science at the University of California, Davis. Before joining UC Davis, she was a postdoctoral research associate in the Coordinated Science Laboratory at UIUC. During 2012-2014, she took a leave of absence and was with Microsoft Research Asia. Her research interests fall in the general areas of communication networks and machine learning, including cellular networks, cognitive radio networks, heterogeneous mesh networks, network information theory, network security, and wireless sensor networks. She studies data-driven approach in networking, including applications in 5G, IoT, data security, and edge computing. Currently, her group works on machine learning algorithm development and machine learning applications.

Prof. Liu is an IEEE Fellow. She received the Computer Networks Journal Best Paper of Year award in 2003 for her work on opportunistic scheduling. In 2005, she received the NSF CAREER award for her research on Smart-Radio-Technology-Enabled Opportunistic Spectrum Utilization. She received the Outstanding Engineering Junior Faculty Award from the College of Engineering, University of California, Davis in 2005. She became a Chancellor's Fellow in 2011. She is a co-PI and AI cluster co-lead for the $20M AI Institute for Next Generation Food Systems.